After much preparation, a team of 10 scouts from the 1st Galway left Galway on Wednesday 13th August for Mt. Mellary Scout Centre in County Waterford for the Phoenix Challenge 2014. The Phoenix is the National Campcraft competition and this was the second time in recent years the 1st Galway has attended, after Pallaskenry in 2011. This year’s theme was “Party” to celebrate 10 years of Scouting Ireland and 1100 years of Waterford City and was the largest Phoenix to date with 82 patrols taking part.

The competition started on Thursday morning and over the 4 days the scouts had to build their site, test their hillwalking, backwoods, emergencies and team-building skills and be tested on 2 meals. They also took part in an intercultural trade fair and a “Trek Cart Challenge”. 2 scouts from the team spent one night in Waterford as part of the “Urban Trail Challenge” where they faced a different series of challenges to do with light-weight camping and cooking along with skills bases. This was part of the celebration for Waterford city’s 1100th anniversary and was very enjoyable for all who took part.

The team faired very well over the weekend, making many new friends and learning new skills that they will bring back to the troop come September. They attained a Silver-Standard award for their efforts over the weekend, narrowly missing the Gold standard. Well done to all the scouts involved and here’s to many more visits to the Phoenix in coming years! 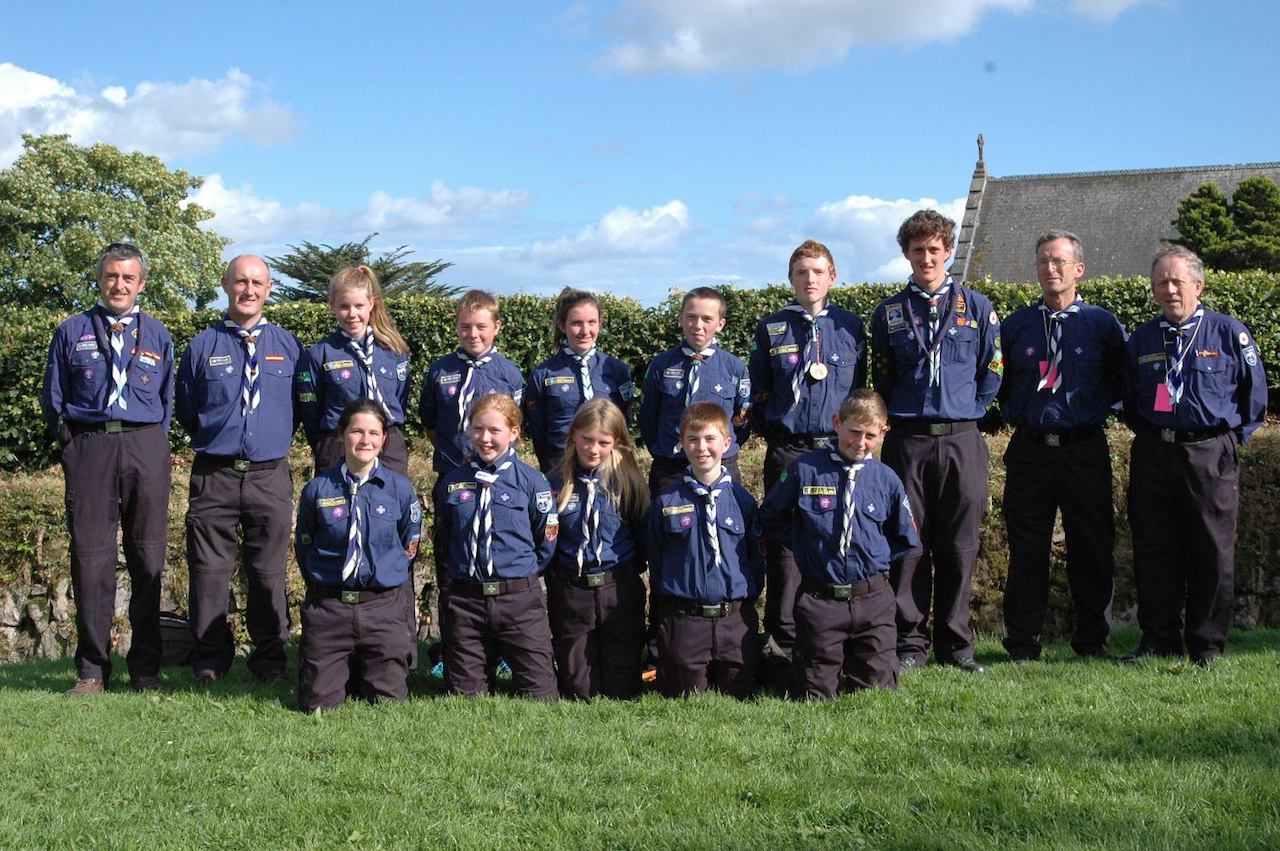